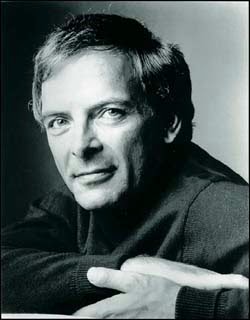 Christopher Hogwood, whose Academy of Ancient Music was a key ensemble in the period-instrument movement, striving to perform early music as the composer intended and as audiences were first presumed to have heard it, died on Wednesday 24 SEP 2014, at his home in Cambridge, England. He was 73.

Christopher Jarvis Haley Hogwood CBE (10 September 1941 – 24 September 2014) was an English conductor, harpsichordist, writer, musicologist and the founder of the Academy of Ancient Music.