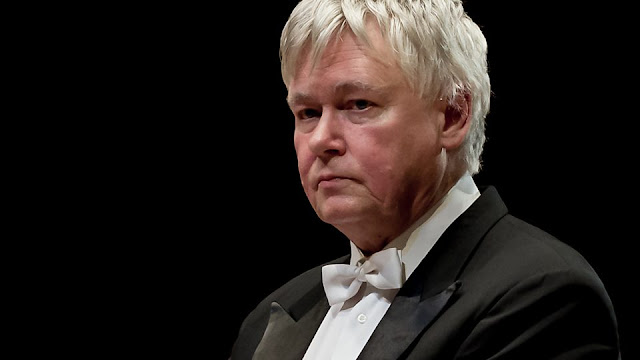 BUDAPEST, Hungary — Zoltan Kocsis, a famed pianist and conductor and musical director of the Hungarian National Philharmonic Orchestra, has died at age 64.

The Philharmonic said Kocsis died Sunday afternoon, 6 NOV 2016. No specific cause of death was given, but Kocsis underwent major heart surgery in 2012.

He was suffering from poor health and, following doctors’ orders, cancelled most of his concerts to rest and recuperate. He was a Hungarian virtuoso pianist, conductor, and composer. Born in Budapest, he began his musical studies at the age of five and continued them at the Béla Bartók Conservatory in 1963, studying piano and composition. In 1968 he was admitted to the Franz Liszt Academy of Music, where he was a pupil of Pál Kadosa, Ferenc Rados and György Kurtág, graduating in 1973.

He won the Hungarian Radio Beethoven Competition in 1970, and made his first concert tour of the United States in the following year. He received the Liszt Prize in 1973, and the Kossuth Prize in 1978. Kocsis performed with the Berlin Philharmonic, Chicago Symphony Orchestra, the San Francisco Symphony Orchestra, the New York Philharmonic, the Staatskapelle Dresden, the Philharmonia of London, and the Vienna Philharmonic. He recorded the complete solo piano works and works with piano and orchestra of Béla Bartók. In 1990, his recording of Debussy's Images won "The Gramophone" Instrumental Award for that year. He won another in 2013 in the chamber category with Bartók works. American critic Harold C. Schonberg praised Kocsis' technique and piano tone. Kocsis co-founded the Budapest Festival Orchestra in 1983. He was the musical director of the Hungarian National Philharmonic.
WIKIPEDIA