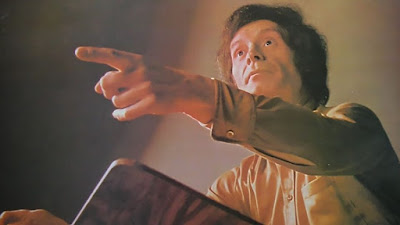 Louis Frémaux was born in Aire-sur-la-Lys, France and came from an artistic background; his father was a painter, and his wife was a music teacher. He studied music at the conservatoire in Valenciennes, but his studies were interrupted by the Second World War, when he joined the French Resistance; at the end of the war he was commissioned in the French Foreign Legion and was posted to Vietnam in 1945-46. He entered the Paris Conservatoire in 1947, studied under Louis Fourestier and Jacques Chailley, and graduated in 1952 with a first prize in conducting. Frémaux worked with the orchestra of the Opéra de Monte-Carlo, after having been released from the French Foreign Legion (to which he had been recalled for service in Algeria) at the request of Prince Rainier. For ten years he helped build the reputation of the Monte Carlo orchestra, as well as conducting opera premieres there. He was the first music director of the Orchestre Philharmonique Rhône-Alpes (later the Orchestre National de Lyon), from 1969 to 1971.