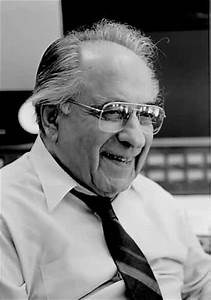 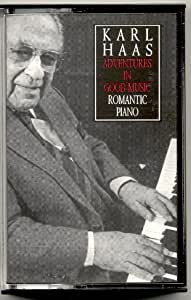 Adventures in Good Music, hosted by Karl Haas, was radio's most widely listened-to classical music program, and aired nationally in the U.S. from 1970 to 2007. The program was also syndicated to commercial and public radio stations around the world.
.WIKIPEDIA
Email ThisBlogThis!Share to TwitterShare to FacebookShare to Pinterest 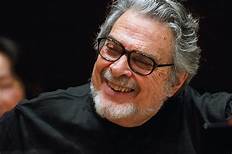 WIKIPEDIA
Email ThisBlogThis!Share to TwitterShare to FacebookShare to Pinterest 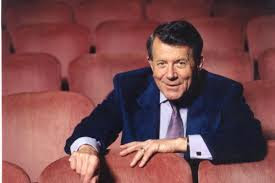 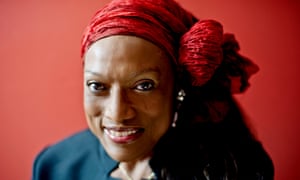 A dramatic soprano, Norman was associated in with roles such as Wagner's Sieglinde, Ariadne by Richard Strauss, Gluck's Alceste, Beethoven's Leonore and Cassandra in Les Troyens by Berlioz. and Cassandre. Norman was inducted into the Georgia Music Hall of Fame in 1999, and became a Spingarn Medalist in 2013. Apart from receiving several honorary doctorates and other awards, she also received the Grammy Lifetime Achievement Award, the National Medal of Arts, and was a member of the British Royal Academy of Music.

Born in Hammond, Indiana, he studied with Leon Sametini at the Chicago Musical College and with Efrem Zimbalist at the Curtis Institute of Music, where he taught from 1981 until his death. Particularly noted for his insightful and passionate performances of the romantic repertoire and his beautiful but not syrupy tone, Rosand recorded prolifically and appeared all over the world with many major orchestras and concert organizations.